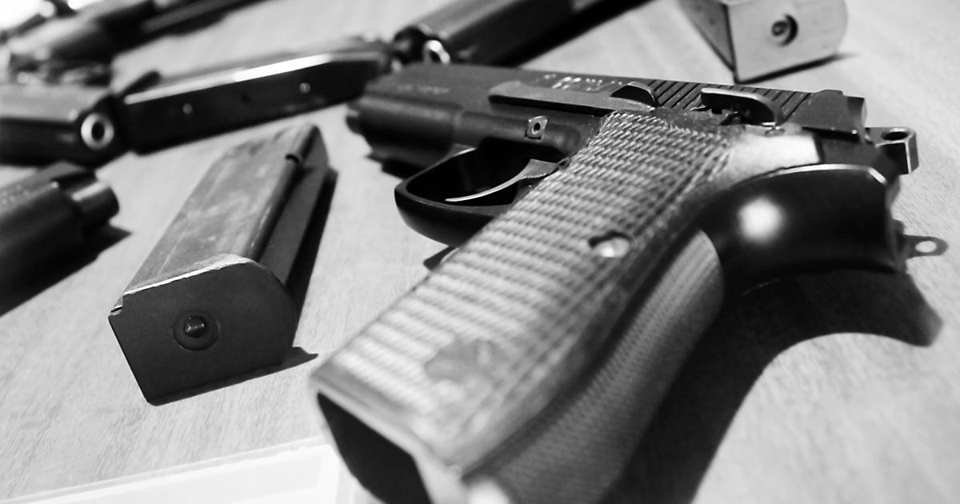 In an analysis, 482 firearms self-defense incidents were examined. All involved the use of firearms by private citizens in self defense or defense of others. No law enforcement related incidents were included.

Where did it Happen?

The majority of incidents (52%) took place in the home. Next most common locale (32%) was in a business. Incidents took place in public places in 9% of reports and 7% occurred in or around vehicles. The most common initial crimes were armed robbery (32%), home invasion (30%), and burglary (18%).

How Many Shots were Fired?

What Firearm was Used?

Distances Incident and location of Firearm

The range of most incidents appears to be short but in excess of touching distance. It appears that most defenders will make the shoot decision shortly before the criminal comes within arm’s length. Defenders frequently communicate with their attackers before shooting.

The firearm was carried on the body of the defender in only 20% of incidents. In 80% of cases, the firearm was obtained from a place of storage, frequently in another room.

Reloading was required in only 3 incidents. One of those involved killing an escaped lion with a .32 caliber revolver, which was eventually successful after 13 shots.

How many attackers were involved?

Multiple conspirators were involved in 36% of the incidents. However, there are no apparent cases of drivers or lookouts acting as reinforcements for the criminal actor(s) once shooting starts. Immediate flight is the most common response for drivers and lookouts at the sound of gunfire.

The largest group of violent criminal actors was 7, who committed serial home invasions in Rochester NY. An alert and prepared homeowner dispatched them (2 killed and 1 seriously wounded) with a shotgun when they broke in his door.

Amount of time to React to the Attack

Incidents rarely occurred in reaction time (i.e., ¼ second increments). Most commonly, criminals acted in a shark-like fashion, slowly circling and alerting their intended victims. The defender(s) then had time to access even weapons that were stored in other rooms and bring them to bear.

After Shots were fired, What Happened?

Upon the criminals’ flight, the “victims” frequently chased and captured or shot the criminals and held them for the authorities.

Eighty per cent of gunshot wounds are self-inflicted. Guns are handled many times more than they are shot and so safe gun-handling qualities are much more important characteristics than its ability to be shot accurately and reloaded quickly.