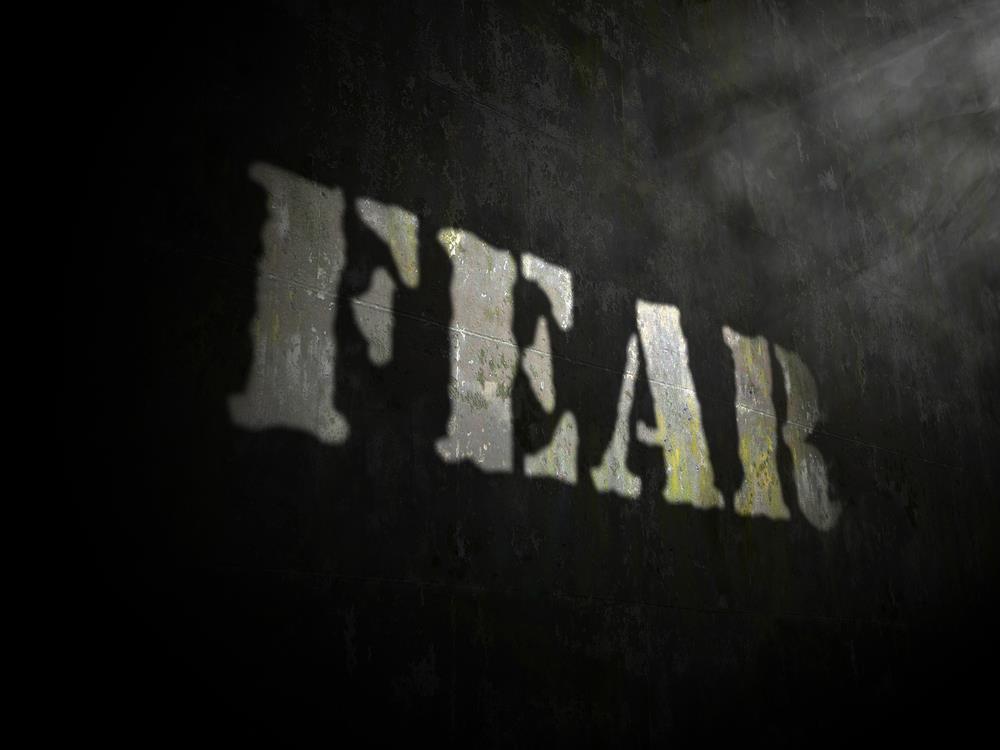 by nlundstrom
Posted on October 31, 2018
Posted in Uncategorized

“Every man is scared in his first action…the real hero is the man who fights even though he’s scared. Some get over their fright in a minute under fire; others take an hour; for some it takes days; but a real man will never let the fear of death overpower…” -General George Patton

There are people in our society we think of as heroes, as warriors. Police officers, members of the armed forces, firefighters and other first responders deservedly receive our respect because they move toward danger. How did they get to be so brave? What keeps them from freezing when faced with violence? How do they think clearly under extreme pressure?

If you’re reading this, you probably want to know so you can apply that knowledge to yourself. How do you face your first stress drill? How can you turn regular Krav Maga training into preparation that overcomes the intense stress of an attack?

Think back to Dave Grossman’s color-coded system, as we noted in our Fear 101 article. Managing your heart rate helps retain your motor skills and cognitive abilities. Stress drills are meant to be stressful not to push students to the breaking point, but to teach them to cope.

Try what Grossman calls tactical breathing in a non-stressful situation first. Here’s how it works:

Notice how your heart rate slows and your mind focuses just on your breath. Practice next time someone almost runs into you in traffic and your heart is pounding. Bring that same concept when you come to class.

Before a stress drill you might not have time for several repetitions, but you can use the same pattern to control your breathing. As your heart starts to pound, breathe and think of your fear as sliding off of you like water through your fingers and limbs.

Reach inside to find your motivation for fighting, your ability to go to the dark side. If you haven’t already, read our article How to Prepare Your Mind for Physical Aggression. Now loosen your shoulders and determine to attack with ferocity.

The military prepares soldiers through extensive training, much of which involves exposure to stressors that simulate real-life combat. The more they train, the better they are psychologically prepared to stay calm when the threat is real. It’s similar to the idea of exposing the body to small amounts of a germ or toxin so the body’s immune system learns how to respond.

Every time you come to a Krav Maga class, you expose yourself to the possibility of pain and injury. You know class will involve striking. You’ll be the aggressor and the person defending themselves, but you’ll train as a warrior, not a victim. Over time you’ll develop a mental toughness and the idea of combat won’t be as frightening as it was.

East Texas is around 500 feet above sea level. When people from our area go to high altitudes, their bodies react. Over time they adapt, they become acclimated.

Exposure to stress causes an extreme reaction when it’s infrequent. As Krav Maga students regularly expose themselves to being choked, bear hugged, dragged, assaulted with a knife or threatened with a gun, they become acclimated to that type of stress.

Will they still experience fear if someone actually tries to shoot them? Of course. But they will have practiced what to do in so many different scenarios they won’t freeze. Their training will take over and they will successfully defend themselves.

If you want to be successful against fear, hiding isn’t the answer. Make your fears worse. Get as close as you can to the real thing and confront it until you win. Turn what frightens you into what makes you confident in every situation. Come to class, we’ll show you how. See schedule and pricing here.